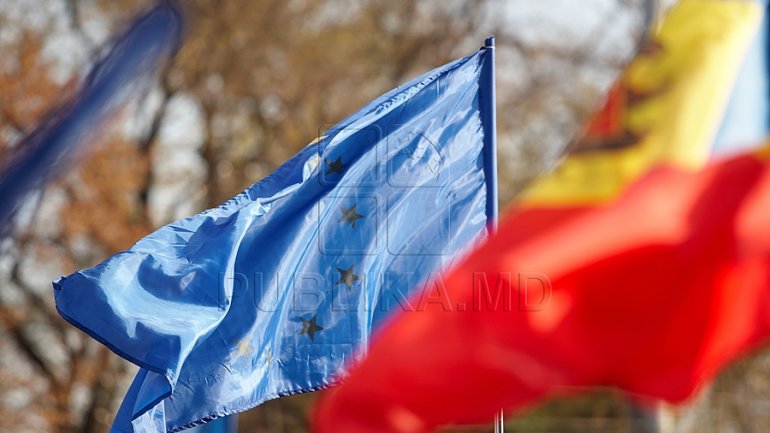 The European Union and Council of Europe presented in Chisinau the mid-term results of their joint projects for Eastern Partnership countries, with a special focus on Moldova, on October 18.
The four country-specific projects under the EU-CoE Programmatic Cooperation Framework (PCF) in 2015-2017 focus on supporting national efforts to prevent and combat discrimination, strengthening the efficiency of justice, reinforcing respect for human rights in the implementation of the country’s digital agenda, as well as cooperation on electoral matters.
The media were also told of the results of 14 regional initiatives rolled out in Eastern Partnership countries, in which Moldova was also involved.
The projects are funded by the European Union (90%), and co-financed (10%) and implemented by the Council of Europe. Their total budget is EUR 2.4 million.
The EU-Council of Europe Programmatic Co-operation Framework aims to provide extensive and substantial expertise on strengthening the capacity of institutions in the six Eastern Partnership countries (Armenia, Azerbaijan, Belarus, Georgia, Moldova and Ukraine) to implement domestic reforms.
It also aims to bring the countries closer to EoE and EU standards in the fields of human rights, democracy and the rule of law, and improve the lives of citizens. The EU’s contribution to the PCF is EUR 30 million, writes EU Neighbours East Info.
AFLĂ imediat Știrile Publika.MD. Intră pe Telegram