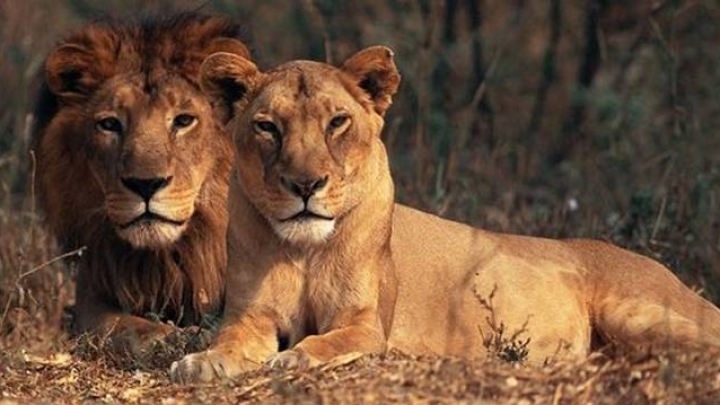 Indian cricketer Ravindra Jadeja has been fined $300 for taking selfies with endangered Asiatic lions in the country's west despite a ban on such photos, a senior forest official said on Wednesday.

Officials had ordered an investigation in June after pictures of Jadeja posing in front of a pride of lions during a safari in Gir forest went viral on social media.

"We had instituted a probe and called Jadeja for a statement," A.P. Singh, chief forest conservator in Gujarat state, told AFP.

The photos were taken just days after the Gujarat forestry department advised tourists and locals against taking selfies with lions, following a spate of attacks in which villagers were killed or injured by the cats.

Gir wildlife sanctuary is a popular big cat safari destination and the only place where Asiatic lions remain in the wild.

Asiatic lions, slightly smaller than their African cousins and with a fold of skin along their bellies, have been increasing in numbers in Gir, with 523 recorded in the latest census.