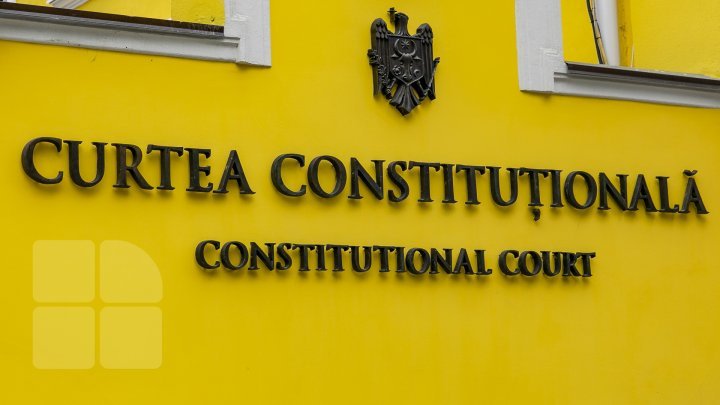 The Constitutional Court has ruled that in the case of early elections, Parliament members will be elected on the basis of a proportional electoral system, ie on party lists. The decision was pronounced recently and confirmed by the PPDA vice-president, Alexandru Slusari, one of the authors of the motion.