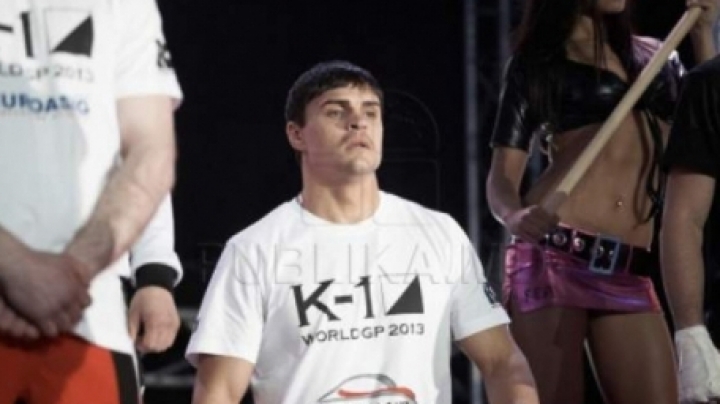 Dozens of young women have learnt to defend themselves, but also to attack, from the best Moldovan K1 fighter, Constantin Țuțu. He explained them the basic positions and several principles of the martial arts.

The girls, although having never worn fighting gloves, did their best and were impressed with the experience.

The K1 fighter hopes his lesson will profit the girls: "Several of them have speed, power. I was very glad and even invited them to practice this sport. Some day they may need this, to know how to defend herself, or someone, or even to attack."