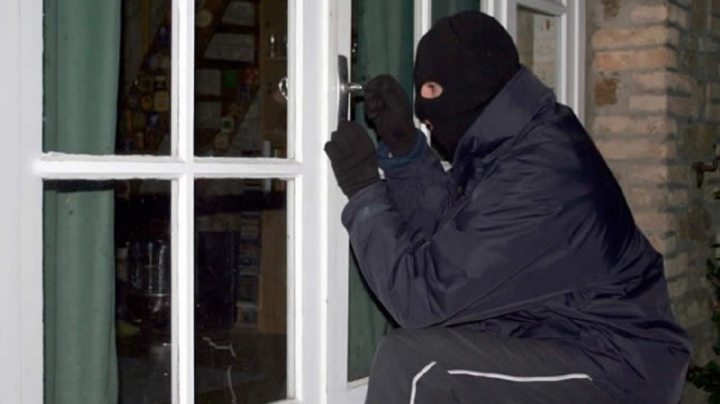 In 22 villages of Drochia district, the burglars will be stopped by the neighbors. The authorities are encouraging the citizens to be careful and to call police if they see something suspect in the locality.

The local authorities, Police Inspectorate and a public association have signed a cooperation agreement in the framework of the Program “Neighboring Surveillance”.

Mandac village from Drochia district was famous six months ago, when a group of teenagers committed in just a few days 15 robberies. The burglars were caught by police. In order to prevent this type of cases, and to help police find the offenders much faster, it is necessary for residents to be more aware.

In order to scare potential burglars of having a break, the Mandac village was divided into surveillance sectors. People were informed how to act when they see something suspect. Each sector has a leader, which is connected to the police from the village.

Also, on the windows, doors and on pillars were stuck notices which announce the offenders that they are supervised.

The residents say that this way they will better protect their houses from thieves.

Police hopes that the number of crimes will decrease. Since the beginning of 2016, in Mandac village were registered 27 cases, most of them being thefts.

The “Neighboring Surveillance” Project had been successfully implemented in other localities. In Sangerii Noi village from Sangerei district, approximately 30% of the crimes were discovered by neighbors.

Not only thefts were discovered by the citizens, but also cases of violence.

In Moldova, the “Neighboring Surveillance” Project is implemented for the third year consecutively in 58 localities from various districts. The total price of the project is 30,000 euro. The money was given by Estonian Government.