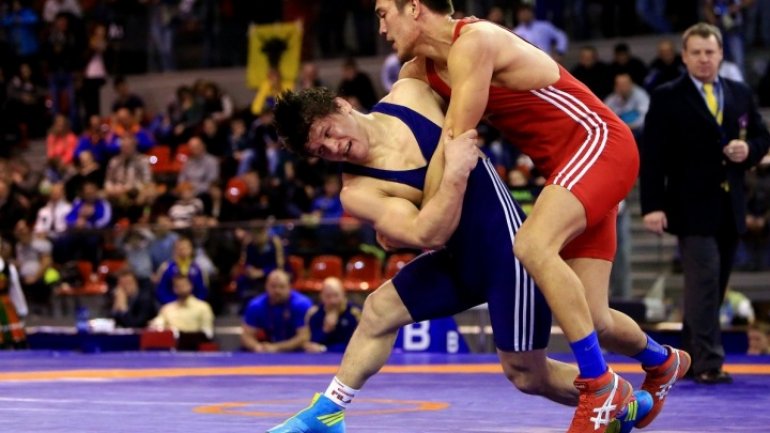 The Republic of Moldova could host the Greco-Roman wrestling world championships in 2019, reserved for athletes up to 20 years.

Also, the Hungarian capital, Budapest will participate in the contest as a nominee to hold the Greco-Roman wrestling world championships.

In the next weeks, the officials from the European and International Forum will arrive in Moldova and inspect the sport buildings.

"The fact, that we reached to the finals is already a victory for us, but I am 95% convinced that we will be selected. Why? Because we have a beautiful country and good people ", declared Victor Peicov, the president of Moldovan Wrestling Federation.

Also, the president of the Moldovan Wrestling Federation, Victor Peicov admitted that Moldova is not ready to organize such competitions.

"We aren’t prepared yet. But we won’t give up, we need to make some sort of announcement to be able to hold this championships, " said Victor Peicov, the president of the Moldovan Wrestling Federation.

The final decision on the appointment of the world championships host 2019 will be made in April at the European Wrestling Federation Congress, which will take place in Serbia.

Athletes from 200 countries will fight for almost 500 medals during the tournament.