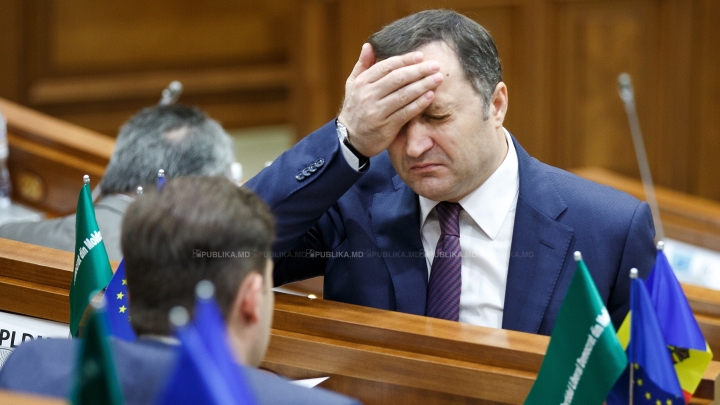 The imprisoned Moldovan politician Vlad Filat gives up his party PLDM, after it barely reaches 1% in opinion polls, has lots of debts and with members fleeting! But he says nothing about renouncing to his seat in the Parliament.

Vlad Filat is going to give up his leadership of PLDM at the coming convention of the party and says he won’t be even a member of it.

That’s what may be understood from a post on his official Facebook page, also announcing that the party is soon to hold its convention.

Meanwhile, several PLDM members from Călăraşi district left the party on Friday and joined the Democratic Party from Moldova (PDM).

PUBLIKA.MD remainder: Vlad Filat is searched in a corruption suit under suspicion of bribe soliciting and traffic of influence.

The Liberal-Democrat leader was detained on October 15, 2015, after Orhei’s mayor and businessman Ilan Shor acknowledged he had given Filat a bribe of 250 million dollars.