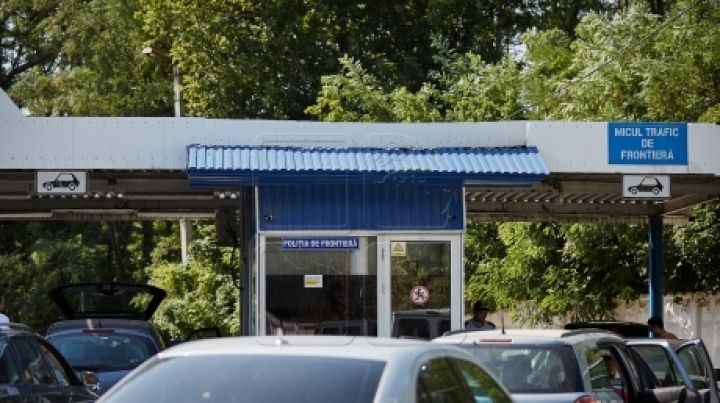 The State Budget revenue collected by the Customs Service last week was about 345.5 million lei.

During this period, 30 attempted violation of custms legislation were registered. Also, 34 cases of offenses and fines were recorded  amounting 136,000 lei.

Moldovan border was crossed by about 110,000 vehicles. The highest traffic values were reported at the Moldovan-Romanian border point.The most used customs post are Leuseni and Sculeni, with 17.809 and 16.200 respectively crossings.

Meanwhile, during the last week, 12 614 were issued tax discs. Thus, into the state budget has been allocated about 2.4 million lei.