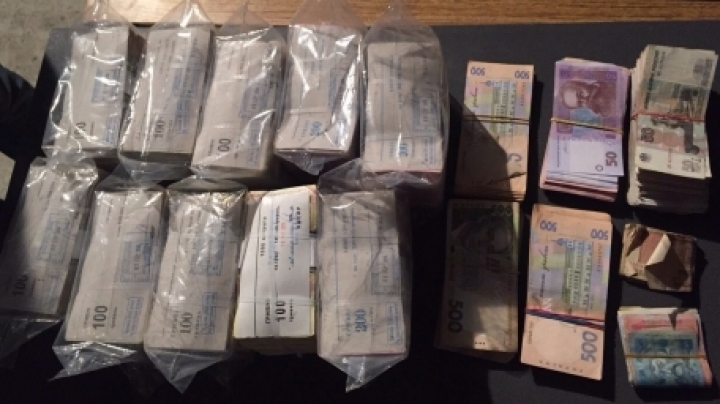 Nearly half a million UAH and 250 thousand Russian rubles, the equivalent of 1.2 million lei, as well as eight kilograms of caviar, were found in the car of a man suspected of smuggling.

The 46-year-old suspect was detained by the mobile teams of the Customs Service, the following information which is led by representatives of the institution.

Both money and caviar were hidden in special places in the car. So far, representatives of the Customs Service does not provide more details about the smuggling scheme to not endanger the investigation.

The suspect was detained for 72 hours and faces up to 10 years in prison for smuggling.