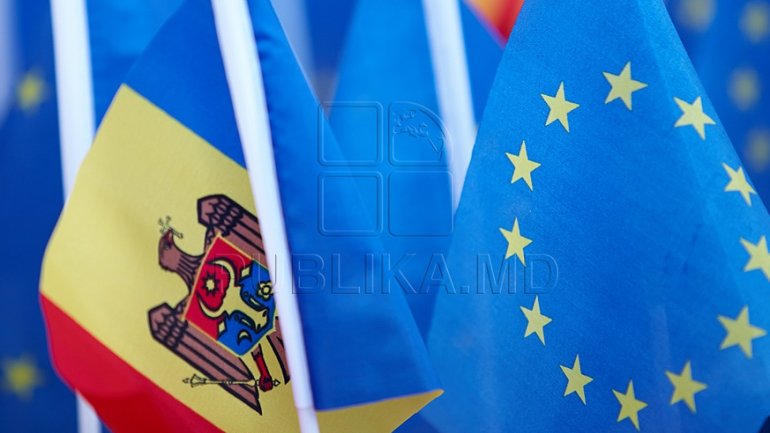 The progresses registered by Moldova in the implementation of Association Agreement will be analyzed today, 17 October 2016, in Brussels. Here are started the works of Republic of Moldova-European Union Association Commission. The meeting will take place in the period 17-19 October 2016. The Moldovan delegation will be led by the Foreign Minister Andrei Galbur.

The participants to the meeting will discuss the undertaken steps in the implementation of Association Agreement from the meeting of the Commission in 2015.

The subjects included on the agenda of the event were discussed last week by the prime minister Pavel Filip at the meeting of the Governmental Commission for European integration. The head of executive asked the delegation members from Brussels to prepare themselves very diligently for discussions.

The Moldovan Foreign Minister started the public consultations on the action plan for the implementation of the Association Agreement in the period 2017-2019.