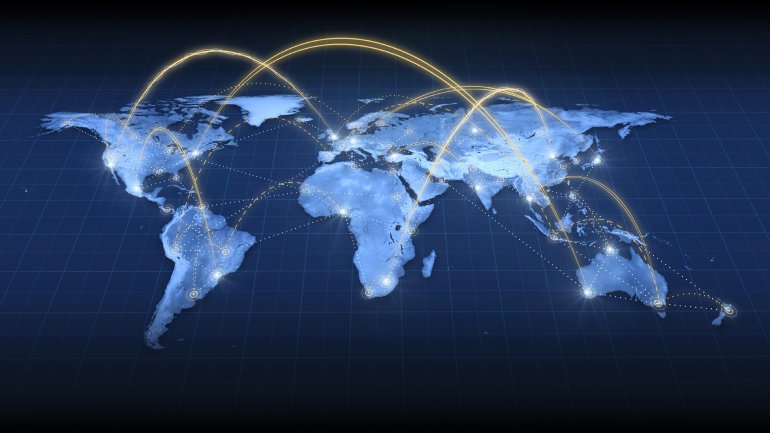 Heads of the International Monetary Fund (IMF), the World Bank, and the World Trade Organization (WTO) on Thursday called on G20 members to take actions to reinvigorate trade.

"Deeper trade integration twinned with supportive domestic policies can help boost incomes and accelerate global growth. This calls for decisive actions by world leaders gathering for the G20 Summit this week," said the heads of the three international organizations in a joint statement.

IMF Managing Director Christine Lagarde, World Bank President Jim Yong Kim, and WTO Director-General Roberto Azevedo said in the joint statement that the pace of opening for trade has largely stalled since the early 2000s, with too many existing trade barriers and other policies that favor domestic industries and new barriers being created.

They called on countries to remove trade barriers and reduce subsidies and other measures to distort trade, according to the joint statement.

In regard to the workers and communities that are being negatively affected by structural economic changes, such as technology and trade, the heads of the three organizations also called for policies to help them, such as job search assistance, retraining, and vocational training.