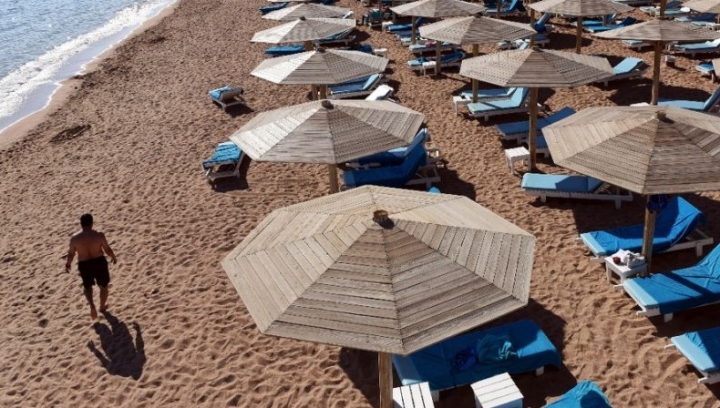 The International Monetary Fund has thrown Egypt a $12 billion lifeline.

Egypt desperately needs it. The economy has slumped since the Arab Spring in 2011. Political unrest and a series of currency devaluations have scared off foreign investors.

According to the preliminary agreement released by the IMF on Thursday, Egypt will receive the emergency loans over the next three years. The bailout still has to be formally approved by the fund's board.

"Egypt is a strong country with great potential but it has some problems that need to be fixed urgently," said Chris Jarvis, the IMF's mission chief for Egypt.