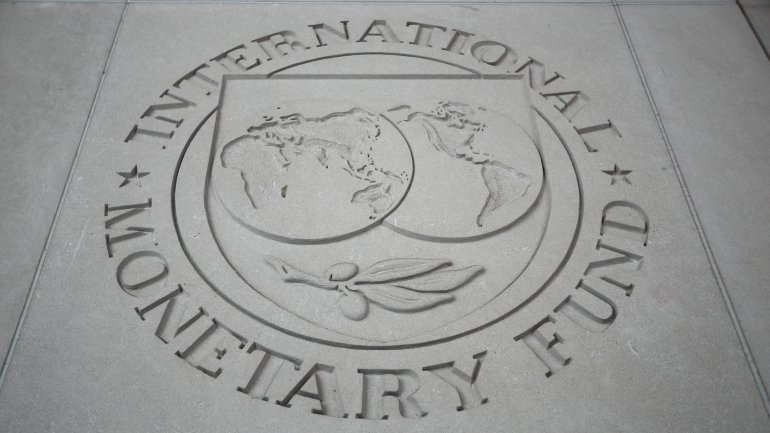 The International Monetary Fund said on Thursday, 27 October 2016, that a $179 million loan program for Moldova will be considered by its executive board on November 7 2016, around the same time that an IMF mission will visit Kiev to assess progress under Ukraine's program, reports Reuters.

IMF spokesman Gerry Rice told a regular news briefing that it was possible that Ukraine may be able to receive additional funds this year under its $17.5 billion program.

"It's possible. Again, it depends on progress under these discussions that will take place in early November," Rice said.