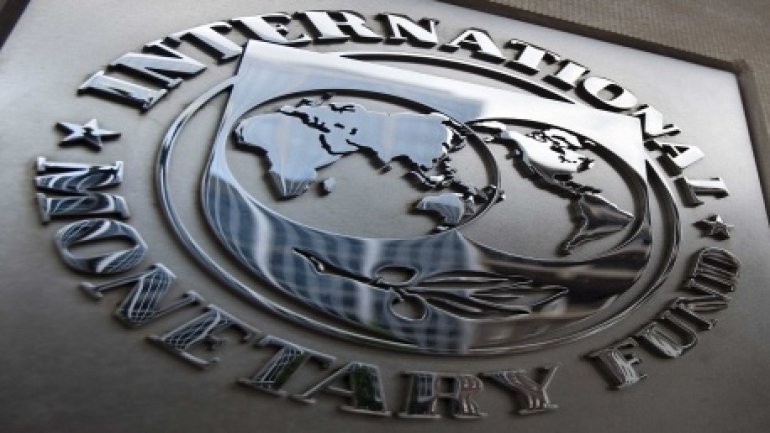 In response to media inquiries Mrs. Armine Khachatryan, Resident Representative of the IMF in Moldova, made the following statement:

"An IMF mission reached a staff level agreement with the Moldovan authorities on a three-year economic reform program that could be supported by the IMF on July 26.

"Since then, the Moldovan authorities have made a significant progress in implementing the agreed prior actions needed for the IMF Executive Board to consider the program.

"A date for the meeting of the Executive Board will be set following the implementation of all prior actions. No postponements have been made," reads the release.

Read also: Andrian Candu about Ion Sturza: He turned into a demagogue and a liar on Facebook

PUBLIKA.MD reminder: Ion Sturza, a former prime minister of Moldova, has written on Facebook today that the IMF board would have postponed considering the decision on signing the program with Moldova.

Sturza maintains the IMF board of directors was to discuss the Moldova program on October 19, what, according to him, would have not occurred.