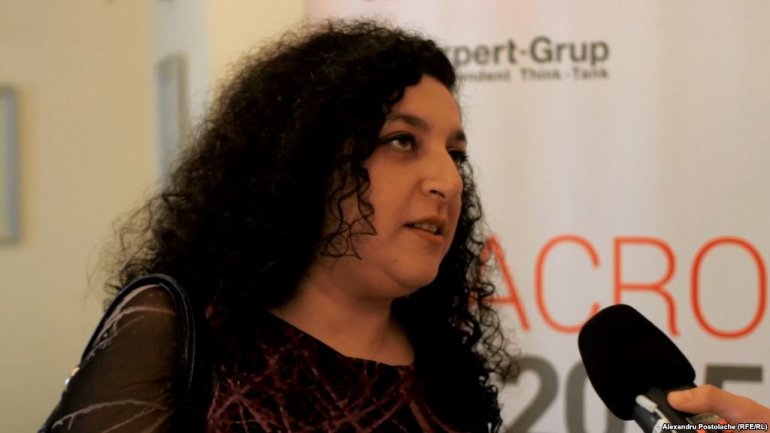 The International Monetary Fund's (IMF) might reconsider its current funding arrangement with Moldova if the country fails to repay debt related to a large-scale banking fraud as agreed earlier, a senior IMF official has said.

"In case some commitments linked to ensuring the implementation of the objectives in the funding programme are cancelled, we will have to reevaluate whether the major objectives of the programme can still be achieved," IMF representative to Moldova, Armine Khachatryan, commented for local radio station Europa Libera on Saturday.

The comment came in response to Moldovan president Igor Dodon's intentions to cancel the law which obliges the government to repay state-guaranteed emergency loans extended by the country's central bank, BNM, to three troubled commercial banks.

In October, Moldova's government decided to issue Treasury bonds worth 13.34 billion lei ($672 million/601 million euro) to repay the loans as a condition for signing a $178.7 million (161.4 million euro) three-year funding arrangement with the IMF which was eventually approved by the global lender at the beginning of November.

Prime Minister Pavel Filip recently warned Dodon that the repayment of the emergency loans was necessary to receive the external financial assistance.
Moldova has been trying to cope with a major banking crisis since November 2014, when about $1 billion went missing from three of the country's private banks. The sum was equivalent to about 16% of the impoverished ex-Soviet state's 2015 gross domestic product. The banks - Banca de Economii, Banca Sociala and Unibank - collapsed and were liquidated.