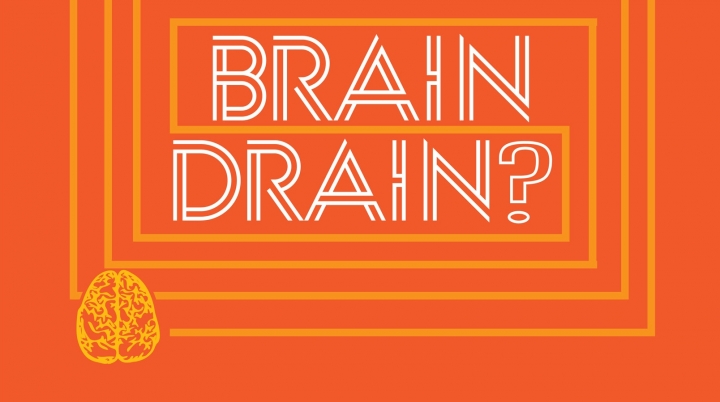 The immigration from Central, Eastern and South-Eastern Europe to the Western countries since the fall of the Iron Curtain has been an “unusually large” and persistent phenomenon, which involves predominantly young, well-trained, and productive people, according to an IMF report.

Romania is the biggest exporter of human resources in the European Union, with diaspora comprising about 17% of the country’s population, according to UN data.

While immigrants and the Western countries that have adopted them have had the most to gain, the phenomenon has had disastrous effects for the Eastern European states, reads the IMF report. It has led to demographic decline and it has limited the economy’s development outlooks. Immigration is also regarded as one of the causes of perpetuating corruption in politics.

The brain drain effects are visible particularly in Romania and Bulgaria, as well as in the Baltic countries, namely Lithuania, Latvia, and Estonia. In the last 25 years about 20 million people left from Eastern Europe to search for a better life in Western countries.

The demographic decline has also had an impact on Romania’s education system. An average of 170,000 young people graduated from high school each year in the 2007-2009 period. The number dropped to an average 96,000 between 2013 and 2016, according to an analysis by Ziarul Financiar. The local faculties now have an overcapacity of 62,000 seats.

The drop is strongly related to immigration, as many of the three million Romanians working abroad have taken their kids along, Romania Insider reports.