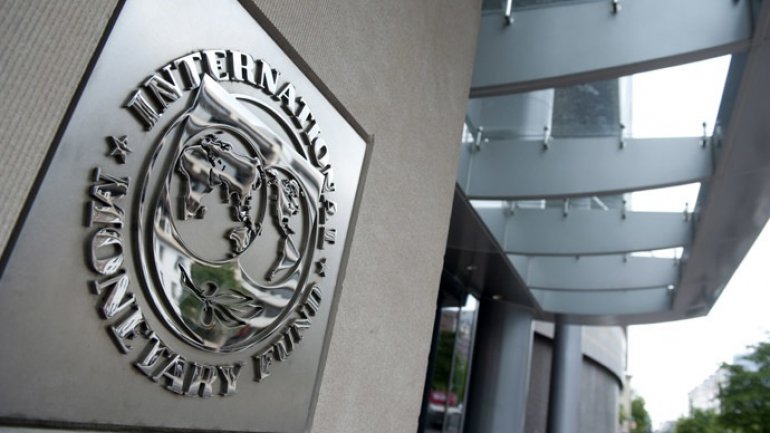 The International Monetary Fund on Monday lifted its forecast for U.S. economic growth in 2017 and 2018 based on President-elect Donald Trump's tax cut and spending plans, but said this would largely be offset by weaker growth in several key emerging markets.

Updating its World Economic Outlook, the IMF kept its overall global growth forecasts unchanged from October at 3.4 percent for 2017 and 3.6 percent for 2018, up from 3.1 percent growth in 2016, the weakest year since the 2008-2009 financial crisis.

The United States will see a slight 0.1 percentage-point improvement in 2017 gross domestic product and a stronger 0.4 percentage-point gain in 2018 as Trump lays plans for expansionary fiscal measures including tax cuts and infrastructure spending.

These would push U.S. growth to 2.3 percent in 2017 and to 2.5 percent in 2018, the IMF said, noting that they could also stoke inflation in an economy already nearing full employment.