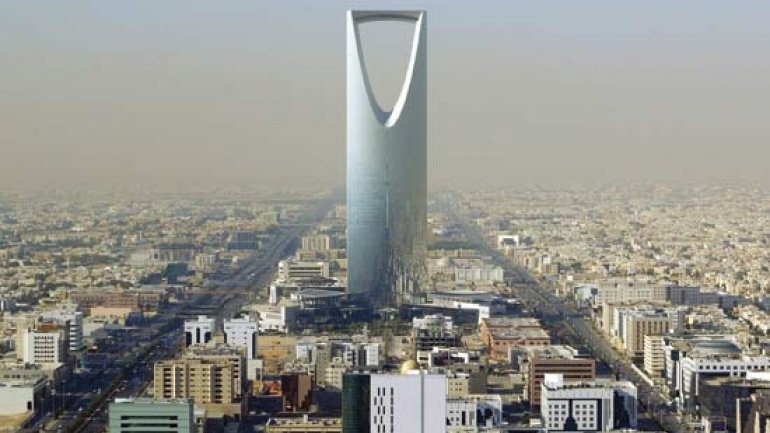 The International Monetary Fund cut its growth outlook for Saudi Arabia on lower oil production, underscoring the challenges facing the kingdom as it seeks to overhaul its economy.

Gross domestic product will expand 0.4 percent in 2017, the lender said in its World Economic Outlook report update on Monday, citing the impact of the recent deal by the Organization of the Petroleum Exporting Countries to reduce output. It compares with the fund’s October prediction of 2 percent, and a median estimate of 0.9 percent in a Bloomberg survey.

The forecast reflects cuts in government spending as well as the impact of lower oil production, Gian Maria Milesi-Ferretti, deputy director of the IMF’s research department, told reporters on Monday. “There is a big adjustment in spending downwards,” he said. “There is an adjustment in taxes upwards, and as a result non-oil growth is not going to be as good as it was during periods of strong oil prices.”

Saudi Arabia is seeking to build investor confidence in its long-term strategy to reduce dependence on crude and boost non-oil sectors of its economy, while trying to plug one of the Middle East’s biggest budget deficits.