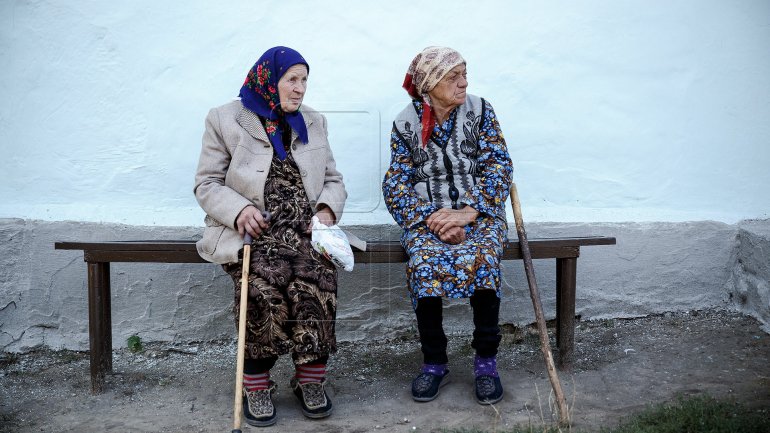 Pensions have been reformed to make the system more equitable, sustainable and transparent, reads a press release issued by the International Monetary Fund.

The reform sought to improve replacement rates and enhance sustainability of the pension system (e.g., by gradually increasing the retirement age of men/women to 63/63 years of age and lowering the accrual rate).

The authorities estimate that the net effect on the general government deficit will be limited as the increase in the public sector wage bill, associated with increased contributions for military and state security-related staff, will be substantially offset by higher social security receipts.

While overall supportive of the pension reform that was carried out in consultation with the World Bank, a comprehensive estimate of the overall fiscal impact has not yet been completed.

IMF has approved the disbursement of the second installment of $21.5 mn from the loan of $179 mn, agreed last November.