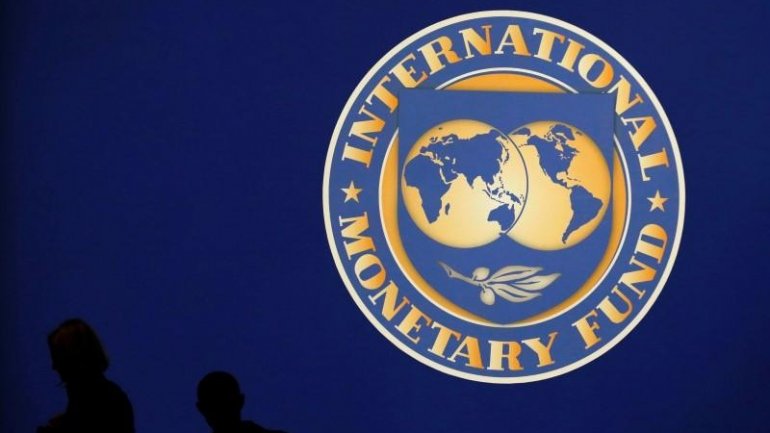 The team reached staff-level agreement on policies needed to complete the Second Review under the Program, and had constructive discussions on the 2017 Article IV Consultation. The program remains broadly on-track with all end-June 2017 performance criteria met by significant margins, and many structural benchmarks implemented, although a number with delays. The agreement is subject to approval by IMF Management and Executive Board. Consideration by the Executive Board is tentatively scheduled for late December. The completion of the review will make an additional SDR 15.7 million (about $22 million) available.

Moldova has enjoyed a period of relative economic and financial stability since the last Article IV. Growth returned following the crisis, and is expected to moderate to around 3.5 percent in 2017. Inflation, which peaked at over 13 percent in 2015, decelerated rapidly, but was above target in September 2017 at 7.6 percent, driven largely by supply side shocks. Fiscal outturns have been solid in 2017, buoyed by strong revenue performance; and while capital spending has faced delays, priority social outlays have been maintained. The current account deficit widened to around 6 percent of GDP in the first half of 2017, but against robust inflows, the leu appreciated by 10.9 percent (yoy) vis-à-vis the U.S. dollar, while gross reserves rose to 2,629 million U.S. dollars at end-September.

The outlook for Moldova is favorable. Over the medium term, the economy is projected to grow close to 4 percent, held back by demographic factors. In the coming years, effective financial intermediation—facilitated by decisive financial sector cleansing—will be a key domestic growth factor, while sustained recovery of external demand in key trading partners will underpin export growth. On the back of current fiscal policies, Moldova’s risk of debt distress remains low, with overall public debt dynamics sustainable.

However, significant risks remain. These include: political uncertainty given the upcoming parliamentary elections, macro-financial risks related to delays in decisively cleansing the financial sector, and risks to raising the sustainable growth rate stemming from the challenge of maintaining reform momentum for an extended period.

The momentum for reform must be sustained to accelerate growth and reduce poverty. Although Moldova has experienced moderate growth over the past two decades, its per capita income lags European neighbors. A comprehensive approach is needed to improve growth outcomes, including: reforming the public sector, strengthening the rule of law, improving investment in public infrastructure and human capital, and regulatory and institutional reform. In the energy sector transparency, accountability and cost recovery should be preserved. In addition, efforts to address the shadow economy are welcome and can boost, not just tax revenues, but also labor supply. Relatedly, education reform is key to building the human capital needed to support future growth. Determined pursuit of this agenda, along with effective implementation, is vital.

The team met with Prime Minister Pavel Filip, Deputy Prime Minister Octavian Calmac, Minister of Finance Octavian Armasu, Minister of Justice Vladimir Cebotari, Central Bank Governor Sergiu Cioclea, along with other senior government officials, representatives of civil society, the business sector, and the international community. The mission thanks the authorities and other interlocutors for their cooperation and generous hospitality.