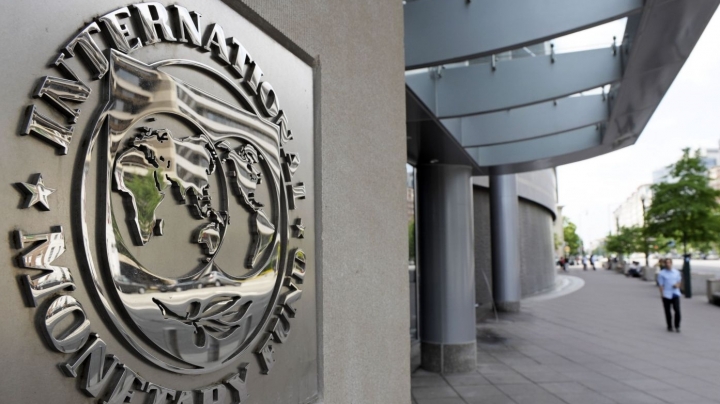 An International Monetary Fund (IMF) mission led by Ms. Ivanna Vladkova-Hollar visited Chisinau during May 23–27. At the conclusion of the visit, Ms. Vladkova-Hollar made the following statement:

“Discussions focused on the authorities’ strategy for financial sector reforms and ensuring the long-term safety and soundness of Moldova’s banks. Progress was made in developing a common view on key problems, such as the need to strengthen governance and tackle non-transparent shareholder structures in the banks, but some issues remain outstanding.

Further discussions on these issues will be held in the context of negotiations for a Fund-supported program, on an upcoming mission. The timing of such a mission is yet to be set”, reads a statement by Armine Khachatryan, IMF Resident Representative in Moldova.