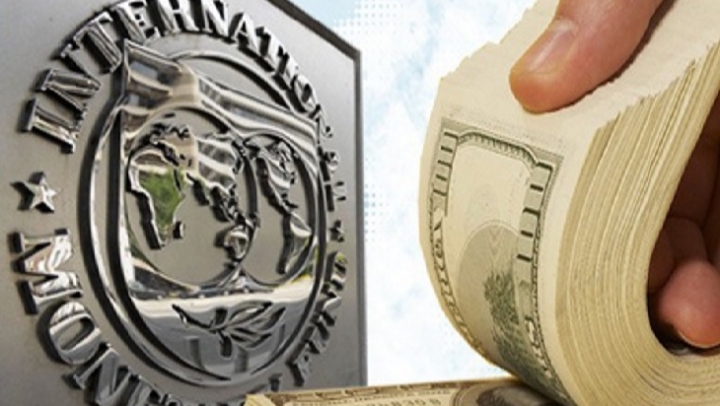 The International Monetary Fund forecasts the Moldovan economy will grow 0.5 % this year. And that is happening on a background of world pessimistic assessments.

According to an IMF report, the economic indices for the small-income countries remain unchanged as to data issued in April.

The financial situation in 2017 in Moldova could be even better. Specialists estimate the growth will be three times bigger than in 2016.

The IMF has downgraded the world growth forecast, after the Brexit.