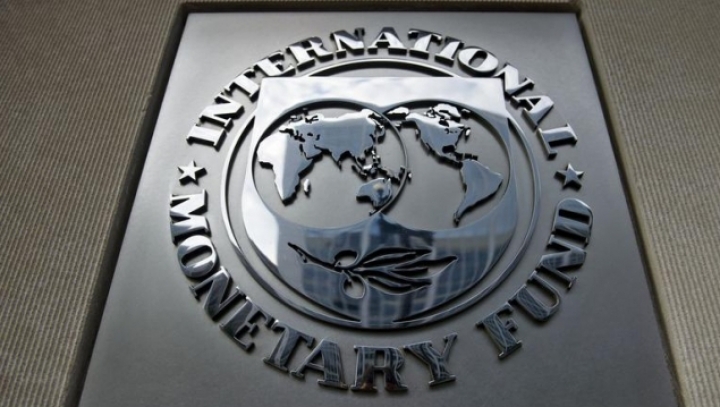 The International Monetary Fund (IMF) forecasts Moldovan economic growth 3.7% in 2019. The IMF delegation have paid a five-day visit to Moldova.

The Moldovan Minister of Finance and Minister of Economy met with the IMF delegation to document Chisinau authorities' actions in the banking sector and fiscal policy.

"Our discussions are mostly on macroeconomic indicators and forecast for 2019 and coming years. I'm happy that we have the same vision and we see the same growth for Moldova. We will continue discussions with them. They are open to continue further talks", said Chiril Gaburici, Economy Minister.

According to the IMF representatives, topic about next loan tranche for Moldova will be only discussed once a new government is formed.

The experts also offered us suggestions to develop our country's economy.

The government has an ongoing program with the IMF. The last loan installment, nearly $ 34 million, was transferred in July 2018. The money was earmarked for state-run economic and financial reforms.