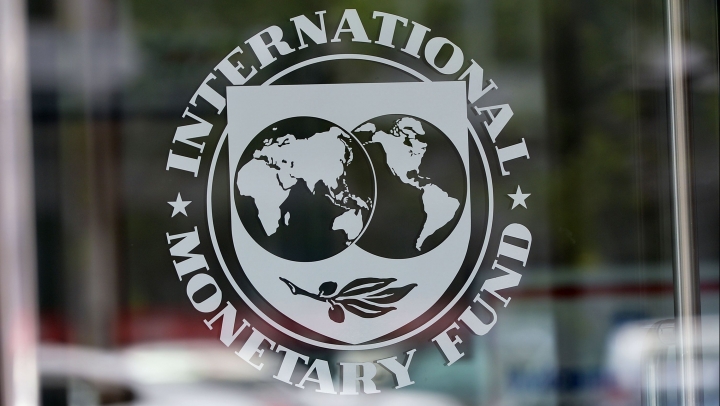 Russia's recession has been shallower than expected, the International Monetary Fund (IMF) said in its latest economic report on the country, and the economy is expected to return to growth next year - unless oil prices take a further tumble.

"Lower oil prices and needed fiscal adjustment will keep the economy in recession in 2016 with an expected decline in real GDP of 1.2 percent," the IMF said in report on Russia's economic outlook. "(But) growth is expected to resume in 2017 and reach 1 percent, as domestic demand slowly recovers on the back of easing financial conditions and pent up demand."

Russia's economy contracted by 3.7 percent in 2015 due to falling oil prices and international sanctions that limited Russia's access to international financial markets.

Sanctions were imposed on Russia after its annexation of Crimea in 2014 and role in a pro-Russian uprising in east Ukraine and are continuing as the country is not deemed to be upholding its part of a ceasefire agreement in Ukraine.