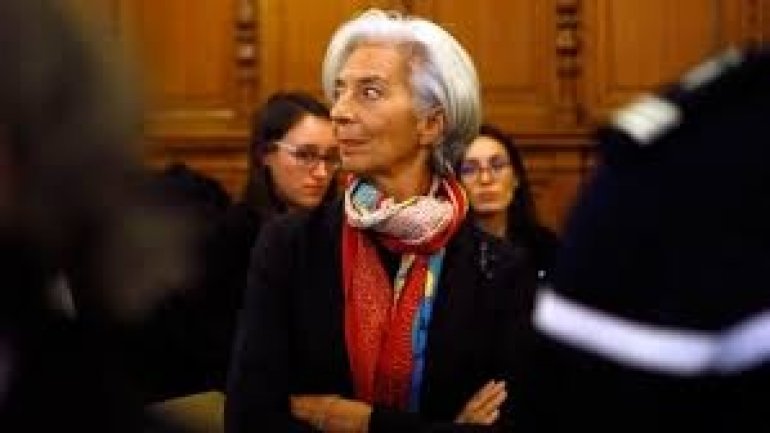 The former French finance minister was found to be guilty of negligence by a French court but has not handed a sentence, according to express.co.uk.

Ms Largarde's lawyers have said they will look into appealing the decison.

The £336million (€400m) compensation payout to Bernard Tapie was made in 2008 and signed off by Ms Lagarde when she was France's finance minister.
AFLĂ imediat Știrile Publika.MD. Intră pe Telegram