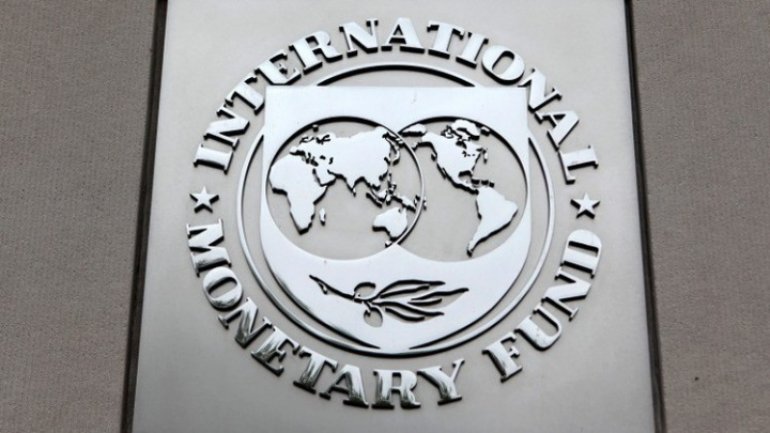 Moldova could receive the second tranche from the International Monetary Fund (IMF) of over 20 million dollars by the end of the year. The two partners have reached a new agreement, and according to international experts, our country has made progress since their last visit to Moldova.

"I am pleased to announce that the International Monetary Fund and the Republic of Moldova have reached agreement on the second program. The agreement is to be approved by the IMF Board and the Executive Board, and this meeting is scheduled in late December. Evaluation finish will give you over 20 million dollars, "said the head of the International Monetary Fund expert team, Ben Kelmanson

This is also due to the fact that Moldova's economy has overcome from crisis, said the head of the IMF team.

"Prospects for the Republic of Moldova are favorable in the medium term, we forecast an economic growth of about four per cent," said Ben Kelmanson, head of the International Monetary Fund's team.

In this context, Premier Pavel Filip mentioned that Moldova has largely fulfilled its commitments to the IMF and the authorities intend to continue the reforms.

With this agreement, our country is about to receive around $ 182 million, of which 59 million have already been disbursed.