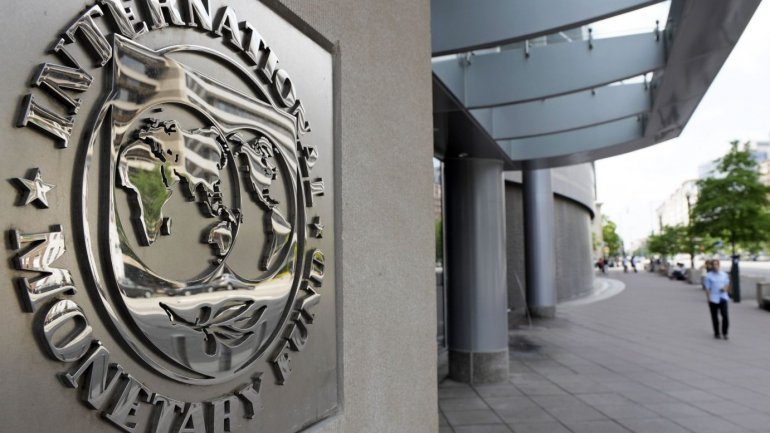 The International Monetary Fund Agreement with Moldova has been published. The document includes steps for Chisinau authorities to carry out reforms and to come with an analysis of the current state of our economy. Many actions included in the program have already been completed.

The program has 4 major goals:

The experts have highlighted the financial system as the main battlefield of authorities of Moldova.

The main actions aim a further increasing of shareholder transparency, ensuring of the effective management structure in the largest banks in the system, strengthening the independence and increasing the control and supervision of the National Bank.

Also, the loans granted to shareholders of nontransparent banks will be identified and recovered.

National Bank has taken steps to ensure functional work of all management structures at the three largest banks in the country who are under special surveillance.

NBM has developed a plan to identify the final beneficiaries of the banks in the country.

Authorities have approved the package of laws to improve the situation in the banking system.

The NBM state guarantees for the emergency loans granted by the three banks have now transformed into public debt.

IMF experts warn for a more efficient spending that requires a reduction in government costs.

The fund also recommended a serious attention for state enterprises through an annual audit of financial results. A greater attention should be also paid to the energy and justice system.

IMF noted, however, that the authorities are determined to take drastic measures to meet these challenges.

On November 7th, the IMF Executive Board approved the program for Moldova's funding. The three-year program, during which time the Republic will receive approximately $180 million.

Chisinau authorities declared that the external financing for Moldova is unlocked through this agreement.