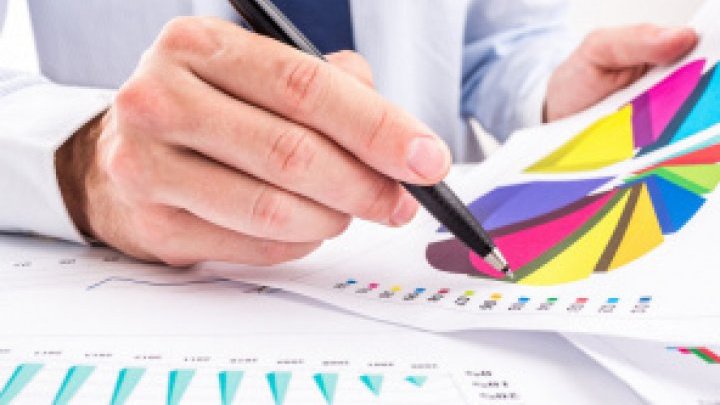 Less talks and more actions, helping people and increasing pensions, are considered the main actions that parties or politicians have to do in order to win over people.

Those who participated in the survey were questioned what a party, or a politician has to do in order to win their votes. To which, 15.1% answered that they wish for more actions and less talks.

People also expect help from parties or politicians, claimed 6.6% of the participants.

The same number, of 6.6%, claim that increasing pensions would also be something that would please people.

6.0% of citizens of Moldova also mentioned that honesty is a good quality.

In order to win over people, politicians or parties also need to be transparent and fulfill their promises, to improve the standard of living and create more available jobs in the country.

From those who were questioned 1.3% have expressed their concerns over the bank fraud scandal.

Last but not least, 1.5% claimed that people wish for welfare. They also wish for politicians to speak with people.

The study was conducted between February 16 - March 6 2018, on a sample of 1099 people from 76 localities in the country. The margin of error is three per cent.