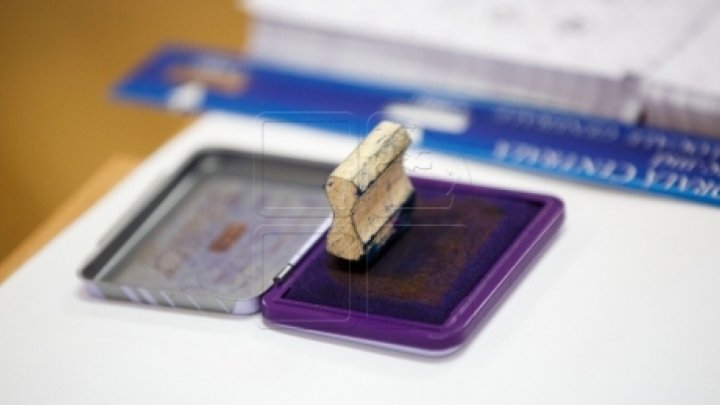 Moreover, the poll shows that if the election takes place next Sunday, roughly 32 per cent of citizens will support the Socialists, 13.4 per cent - the PAS.

Meanwhile, the PDM was elected by 13 per cent of participants.

According to the poll, the DA party, led by Andrei Năstase, will not enter Parliament.

Partidul Nostru (Our Party) led by Renato Usatîi was chosen by 3 per cent.

Șor Party and liberals grabbed the interests of less than 3 per cent of respondents.

Over 13 percent of participants did not respond.

Being asked which parties are able to improve the living conditions of Moldovans, 28 per cent answered the PSRM and 13 per cent indicated PDM while PAS ranked the third,

The survey, attended by 1099 people from 76 localities, was conducted between February 16 and March 6. The margin of error is three per cent.