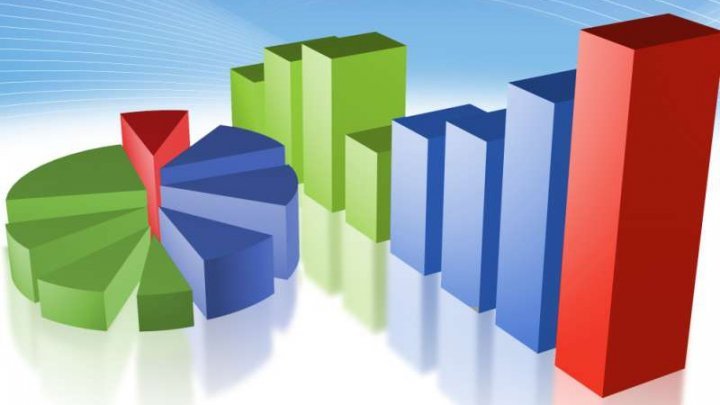 President Igor Dodon, Premier Pavel Filip and PDM leader Vlad Plahotniuc are politicians who have contributed concrete things for Moldova in the past two years, says the IMAS survey conducted at the command of the Democratic Party of Moldova.

Being asked "In the past two years, which Moldovan politician has contributed the concrete things for Moldova and citizens?", 16.6 percent of respondents replied Igor Dodon while 8 percent indicated Prime Minister Pavel Filip and 6.5 percent of them answered PDM leader Vlad Plahotniuc.

Moldovans also mentioned Deputy Prime Minister for European Integration, Iuri Leancă and the mayor of Orhei, Ilan Şor, with a confidence level of 1.9 and 1.7 percent.

Participants appreciated the activity of politicians with notes from 7 to 10. Most of them appreciated the work of Igor Dodon, Pavel Filip and interim mayor Silvia Radu. PAS leader Maia Sandu and Vladimir Voronin also ranked top.

The ranking also includes PSRM president Zinaida Greceanîi, which was appreciated by 27 percent of respondents, followed by Andrei Năstase and Dorin Chirtoacă.

The poll was conducted between February 16 and March 6 with 1099 people from 76 localities. The margin of error is plus / minus three percent.