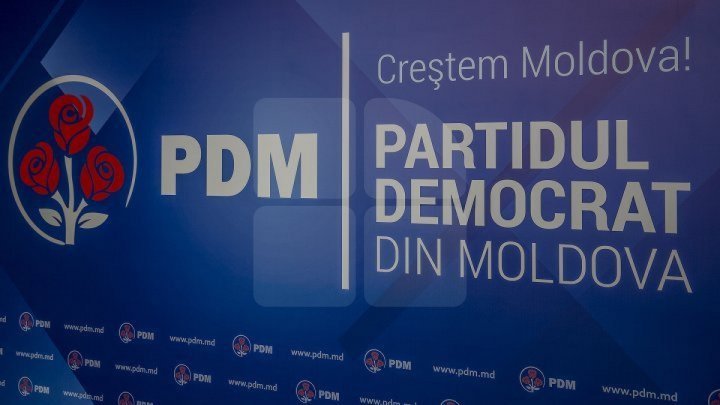 PSRM, PDM, PAS-DA bloc and Şor party will be elected in Parliament, reveals the poll.

Most voters (26 percent) will vote for socialists, 3 percent fewer than three months ago.

Democratic Party is preferred by 19.4 percent of voters, 3 percent higher than December poll.

The poll also indicates Șor party will enter Parliament, elected by 7.5 percent, 2 percent higher than the end of last year.

IMAS survey was conducted between 3 and 16 February, on a sample of 1,521 participants from 124 localities. The error margin is 2.5 percent.