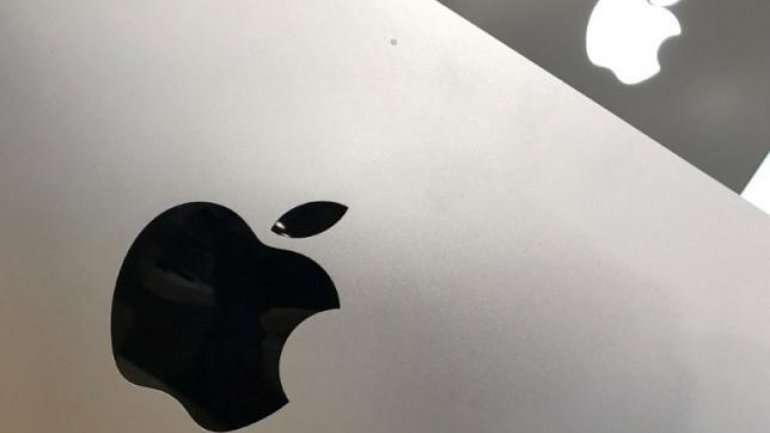 Shares in Imagination Tech crashed more than 70 percent on Monday after the British company said its biggest customer, Apple would stop using its graphics technology in iPhones, iPads and Apple Watches, according to Reuters.

Imagination said Apple, which accounts for about half its revenue, had notified the British firm it was developing its own graphics chips and would no longer use Imagination's processing designs in 15 months to two years time.

Shares in Imagination, in which Apple holds an 8 percent stake, plunged to 76 pence, their lowest level since 2009 and about a 10th of their record of 734 pence hit in 2012.
AFLĂ imediat Știrile Publika.MD. Intră pe Telegram