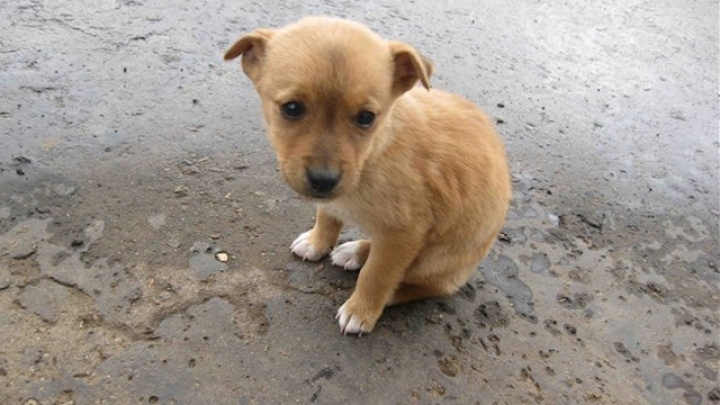 In the pictures you can see how mother and daughter just five years old lead on rope two dead dogs.  According to the woman, she killed dogs because they caused problems and every time she tied them, they broke the rope and jumped at the feet of passers-by.

The whole scene was produced in front of her child, who said that the dogs were killed with an ax, and then were bound with ropes and dragged through the village. The Nongovernamental Organization for protection of homeless animals "ALGA" were notified about this case.

According to the Organization's President, Valentina Dudnic, she will write a referral to the municipal Directorate of Protection of Child Rights.

At the same time, the General Inspectorate of the police took notice about this case.  Police officers from Cahul came to that place and accumulate the evidence necessary to establish all the circumstances in which animals were killed.

Under the legislation, persons guilty of cruelty shown towards animals, risks a fine of up to 800 lei.