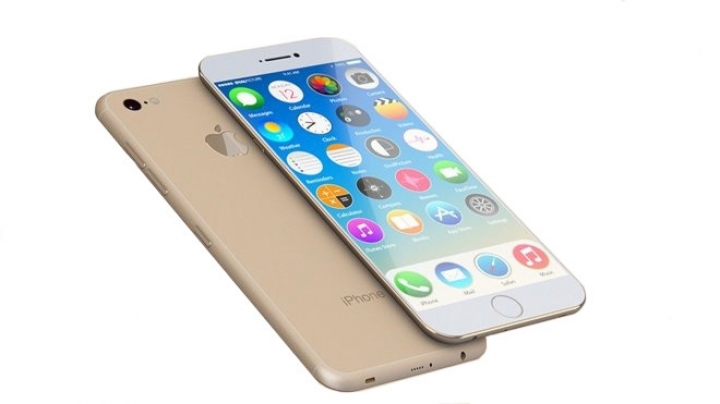 Images and many details surrounding Apple's upcoming iPhone 7 and iPhone 7 Plus/Pro appear to be leaking on a daily basis. The latest entries are new images of the 4.7-inch gold iPhone 7 and 3.5mm headphone to Lightning adapter, reports Tech Times.

Apple debuted and released iOS 10 to developers at its annual WWDC in June and gave demonstrations of many of the OS's best new features. The company released a Public Beta of iOS 10 in July and just sent out an updated version in the form of iOS 10 Public Beta 2. Users are reporting the update feels more stable, and if you're interested in checking out iOS 10 before it's officially released in the fall, check out our guide on how to install it on your iPhone, iPad or iPod touch.

When Apple releases iOS 10 in the fall it will be available as an OTA download for current users and ship on the iPhone 7 and iPhone 7 Plus/Pro, which are expected to hit store shelves shortly after the iOS 10 update becomes available.

New leaked images from TechTastic show the alleged 4.7-inch gold iPhone 7, along with a 3.5mm Lightning adapter accessory. The shots match previously leaked images, which confirm the iPhone 7 will look very similar to the iPhone 6/6s but have a few design tweaks and most notably lose its standard 3.5mm headphone port.

Some reports claim Apple will ship updated Lightning-equipped EarPods in the box of every iPhone 7 and iPhone 7 Plus/Pro, but audiophiles wanting to use their own headphones will need to purchase a third party adapter, like the one seen in the new images. One such adapter being readied by an accessory maker broke cover in late May.

The gold iPhone 7 in the leaked images has a larger protruding rear camera than the iPhone 6s and its antenna bands have been placed on the top and bottom of the iPhone 7, creating a much cleaner look on the rear of the smartphone.

The iPhone 7 and iPhone 7 Plus/Pro are expected to be powered by Apple's A10 processor and upgraded cameras, with the iPhone 7 Plus/Pro expected to feature a more advanced dual-lens rear camera. Some reports claim the smartphones could also feature a new pressure-sensitive Home button and, taking a page out of Samsung's Galaxy S7 and S7 edge, the handsets are believed to be both waterproof and dust-resistant.