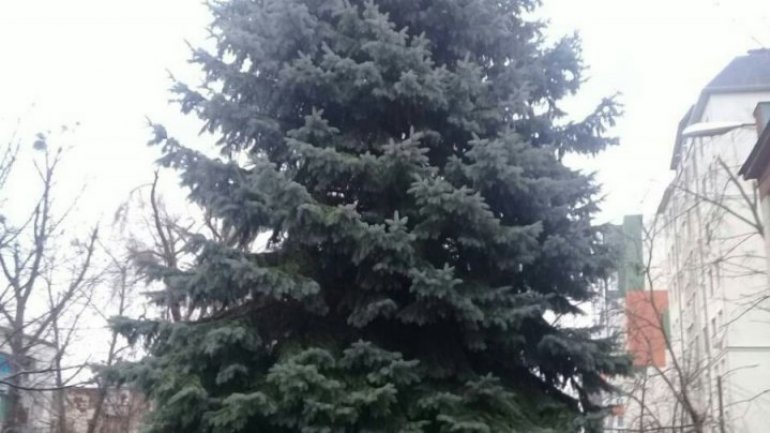 The Christmas tree brought from Ukraine was replaced with a fir tree that grows in the yard of a former kindergarten in the Botanical District of Chisinau.

The spruce was bought by the interim mayor Silvia Radu, who announced that she would buy it from her own money.

According to the images, this is a tall spruce in contrast with one which arrived in the PMAN in the morning.
AFLĂ imediat Știrile Publika.MD. Intră pe Telegram