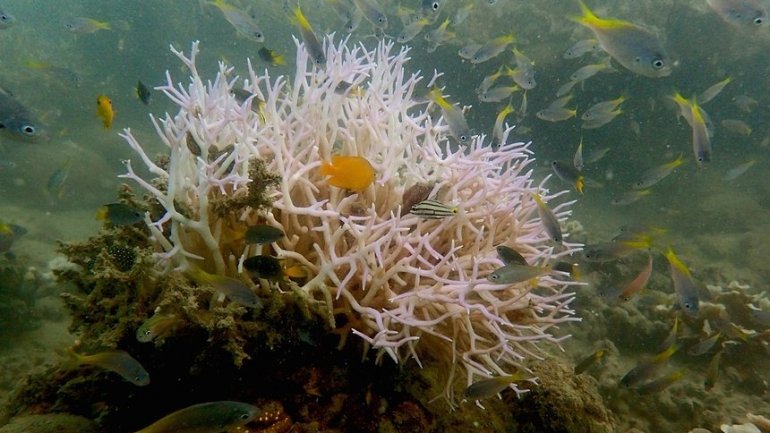 The embattled Great Barrier Reef could face yet more severe coral bleaching in the coming month, with areas badly hit by last year’s event at risk of death, as reported by The Guardian.

Most of the Great Barrier Reef has been placed on red alert for coral bleaching for the coming month by the US National Oceanic and Atmospheric Administration. Its satellite thermal maps have projected unusually warm waters off eastern Australia after an extreme heatwave just over a week ago saw land temperatures reach above 47C in parts of the country.

According to the Great Barrier Reef Marine Park Authority, sea surface temperatures from Cape Tribulation to Townsville have been up to 2C higher than normal for the time of year for more than a month.
loading...
AFLĂ imediat Știrile Publika.MD. Intră pe Telegram