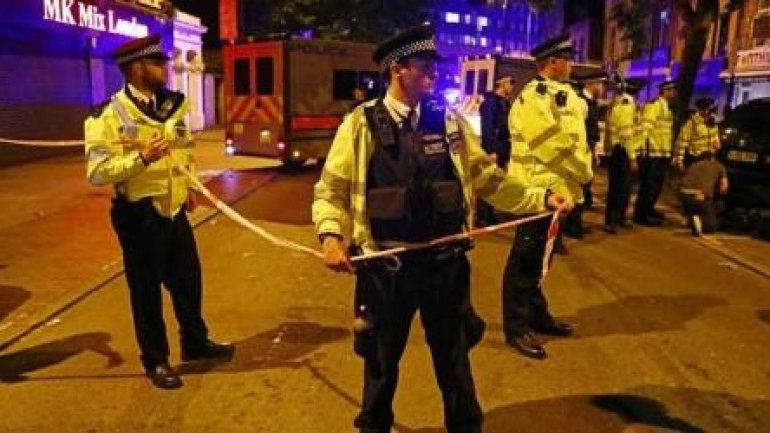 Witnesses to the suspected Finsbury Park terrorist attack claim a man shouted “I'm going to kill all Muslims” after a van ploughed into people near the area's mosque.

At least one person was killed and another 10 injured when a van hit pedestrians following prayers at the Finsbury Park mosque in north London in the early hours of Monday morning.

The man, who wanted to be identified as Abdulrahman, which is not his real name, said he and his friends had stopped to help an elderly man who was lying on the floor at around 12.20am on Monday.