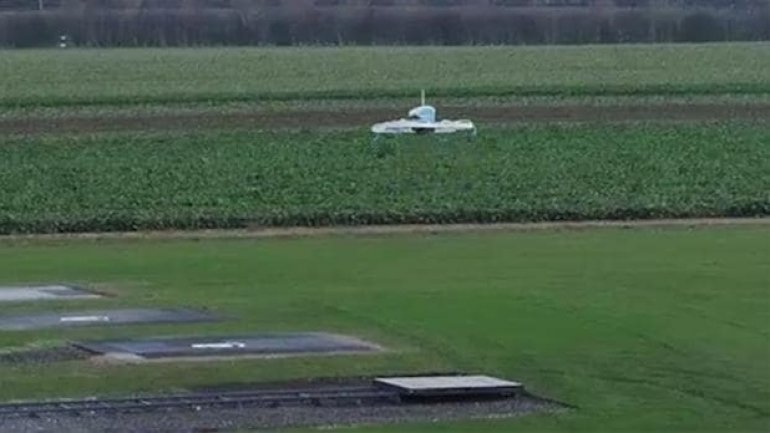 He made hi-tech history last week by receiving the world’s first Amazon drone delivery, but the online shopper who received the parcel has described himself as “a bit of a luddite”, according to the Telegraph.

Richard Barnes, a farmer in Cambridgeshire, received his order of a bag of popcorn and Amazon TV stick 13 minutes after it was ordered last week, when it was dropped off on his doorstep by an airborne drone.

The flight was the culmination of years of development at Amazon’s nearby facility where some of the country’s brightest engineers are figuring out how to make drone deliveries a reality, but the man to receive it said he was oblivious when it comes to “all the technology stuff”.

"I'm a bit of a luddite", says the world's first man to receive an Amazon drone delivery https://t.co/i5fzTt7lvd #premium pic.twitter.com/vdVgNPmGeM