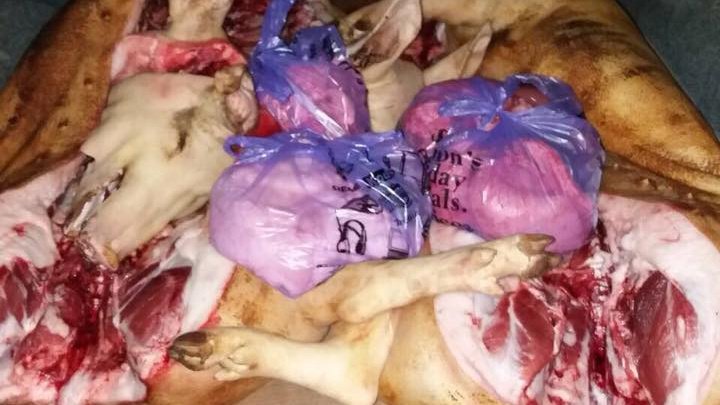 Over the weekend, Patrol Officers manged to pull over three drivers who were transporting over 1.500 kg of pork, without certificates of origin. The meat was supposed to be sold in markets from the Capital.

A similar case took place at the intersection of Muncești street with Dacia boulevard from Chisinau, where a van was pulled over for investigation. In its truck, officers found over 200 kg of illegally transported fish, kept in unfit conditions.

The 36-year-old driver confessed that the fish was support to be sold in the Central Market from the Capital.

According to the law, if found guilty, the drivers transporting goods without certificates of origin risk to receive a fine from 3 000 to 4 500 lei.