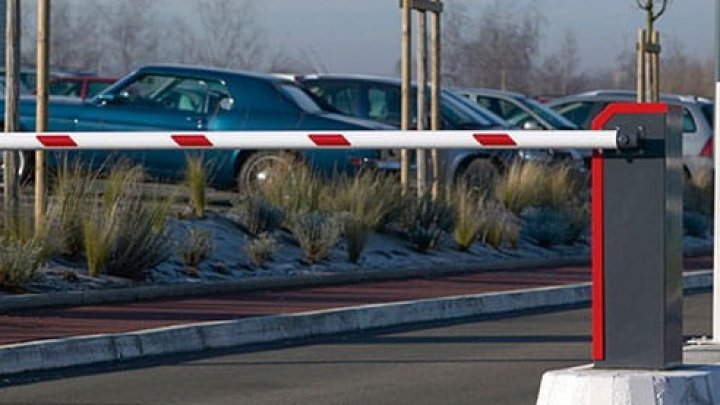 Illegally installed barriers in yards of apartment blocks from the Capital continue to cause a headache for local authorities. Despite the problem being mentioned last week by interim Mayor, Silvia Radu, they were not yet removed. Ciocana suffers the most, as many residents block access to cars using concrete pillars.

"We both have a problem with the enterprise offering services and lack space where those pillars could be evacuated. They will all be removed in the following days, because the situation here is a bit different from other sectors" Galina Bostan, responsible for Ciocana sector, said.

Two weeks ago, firefighters from Chisinau reported that in case of fire, they would not be able to access over 130 apartment blocks from the city. The path being blocked by illegally installed barrages, concrete pillars or randomly parked cars.