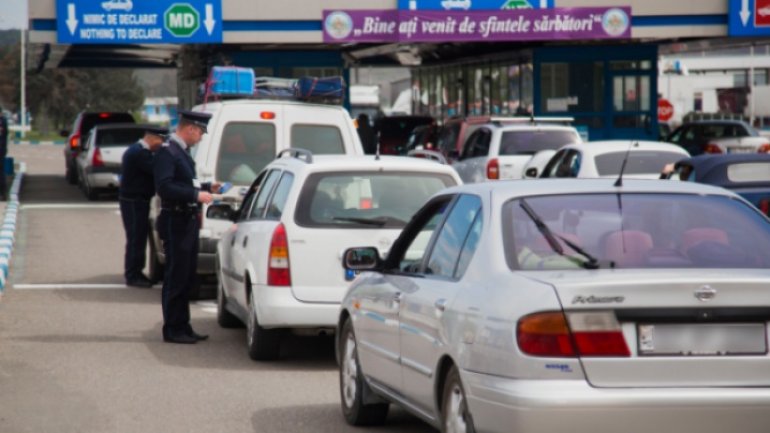 There were registered the following illegal actions by the employees of the Frontier Police during 24 hours:

- the frontier area regime and the passing points was violated by 17 persons;
- an attempt of illegal passing of goods over the frontier;
- the staying regime was violated by five foreign citizens on the territory of Moldova;
- two drivers were documented for the infringement of the rules of exploiting cars and passengers’ transport;
- there were retained four persons conflicting with the law and two means of transport put in confinement, result of the change of information with the protective bodies of the national and international law norms.

There wasn’t authorized the entrance of two Moldovan citizens into the Russian Federation, and a conational was forbidden to enter the European Union.

The flow of persons constituted 55.859 crossings, of which 32.425   registered on the entering sense into Moldova. The number is decreasing with 4,43% comparatively with the same period before Easter of the last year, according to the statistical data regarding the crossing of the state frontier.

The Frontier Police undertakes a series of additional working actions meant to fluidize the traffic, to reduce the waiting indicators in the passing points at the frontier control and to avoid the formation of the lines of persons and means of transport in the passing points during the Easter holidays. (VIDEO images – Fluidization of trans border traffic during the Easter holidays.

The representatives of the Frontier Police effectuate systematic verifications at all the frontier’s passing points, according to the new modifications of the Code of Schengen Frontiers since April 7 2017.

The increase of the waiting indicators for the effectuation of the frontier formalities and in the passing points situated at the Moldovan-Romanian border will be caused by this fact.