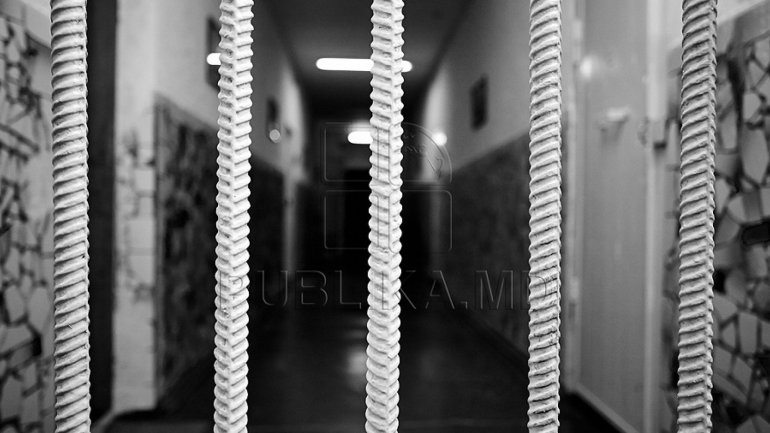 (UPDATE 17:00) Magistrates of the Chişinău District Court in Buiucani accepted the prosecutors' request and issued preventive arrest warrants on two suspects in the file on the illegal medicine trading scheme.

Thus, the representative of a pharmaceutical company will be detained for 30 days and another has been issued a home arrest.

It's unclear how many people involved in the scheme will be given a preventive arrest warrant.

(12:20) Some of the 20 people detained yesterday by the CNA for illegal drug trading scheme are to stand trial.

The suspects could receive 30 days of preventive arrest, except for a person who felt sick yesterday and arrived at the hospital.

They all appear in an illegal scheme well established by representatives of pharmaceutical companies who persuaded doctors to promote their products and to prescribe to patients certain drugs that were in the stocks of pharmacies.

Doctors received money in return for these services.

More than 1.5 million EUR was raised during the searches yesterday at the headquarters of pharmaceutical companies.

The eight employees of the medical institutions in Chisinau, Edineţ and Cahul and 8 representatives of some pharmaceutical companies in the capital are accused of corruption and abuse of office.

If found guilty, doctors risk up to 10 years in prison, and pharmaceutical representatives up to 6 years of detention.