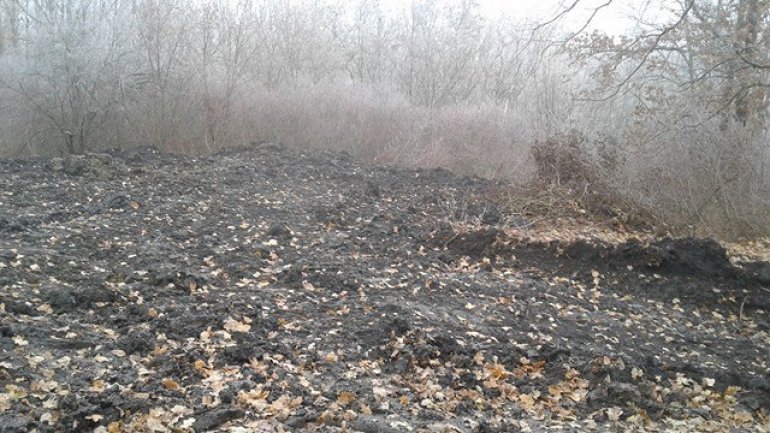 According to information offered by National Anti-corruption Centre, the economic agents leased forest strips in order to develop the green area. In reality they cleared the leased strips and built a water basin and two access roads.

According to investigators, the estimated damage reaches the amount of 200,000 lei. At the same time, the damage on environment is estimated to approximately one million lei.

PUBLIKA.MD reminds that in the last weeks, only in Balti municipality were registered five cases of illegal deforestation.

In order to combat this phenomenon, the policemen together with environmentalists are conducting raids during the night, when most of deforestations are taking place.

In the last three months, in the forests under the management of Balti City Hall were legally cut over 20 trees.