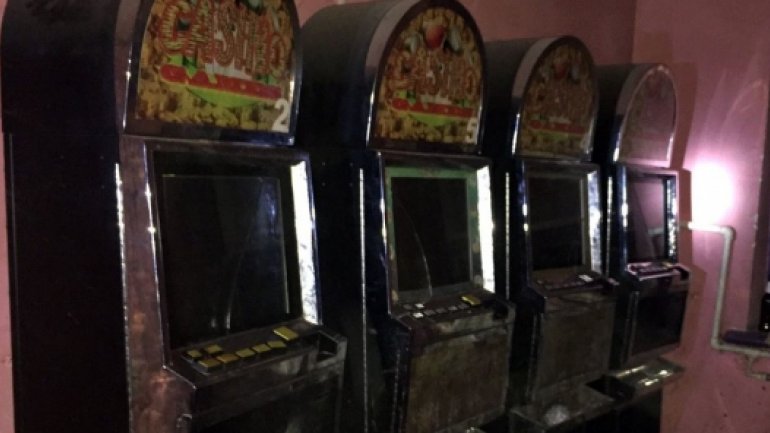 The illegal activity of a casino was exposed by the policemen from Soldanesti. According to some sources from within the local public authorities, the owner of the gambling hall is the president of the Soldanesti district organization of Dignity and Truth Party of Topa mobsters.

Officially, the enterprise was activating in retail trade.

The gambling machines were set up in a camouflaged room, where the staff was allowing the regulars to gamble.

At the same time, the employees were convincing the clients, through various tricks, to put in the gambling slots money instead of special coins, and the owner was collecting the money without declaring them.

In the same building is placed the headquarters of the Soldanesti district organization of DA Party.

If found guilty, the owner of the gambling hall might have to pay a fine of up to 300,000 lei.

Previously, all casinos throughout the country were closed because their licenses were issued or prolonged with serious deviations.