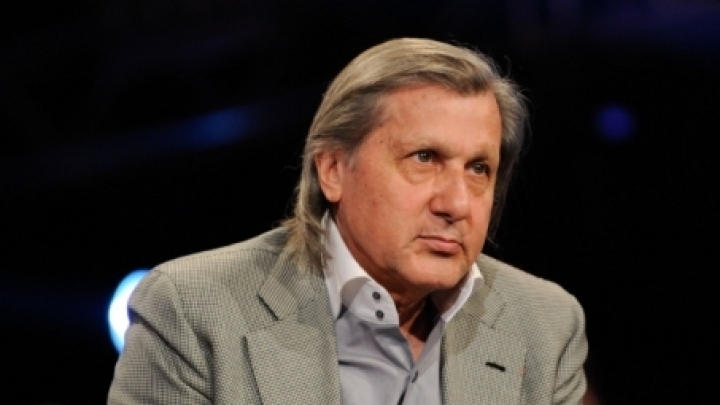 Romanian businessman Ilie Năstase refutes the allegation he would have sold the McDonalds network to Vlad Plahotniuc, a rumor publicly launched by Renato Usatîi.

"No, I have never discussed about it with anyone. Neither with Plahotniuc. It’s a lie," Ilie Năstase said.

The leader of Partidul Nostru Party has stated today Vlad Plahotniuc had entered in possession of McDonald's restaurant from Chişinău. Usatîi offered no more details about the alleged transaction, but said the shares had been bought from Ilie Năstase.

McDonald's representatives have not commented on Usatîi’s statements.