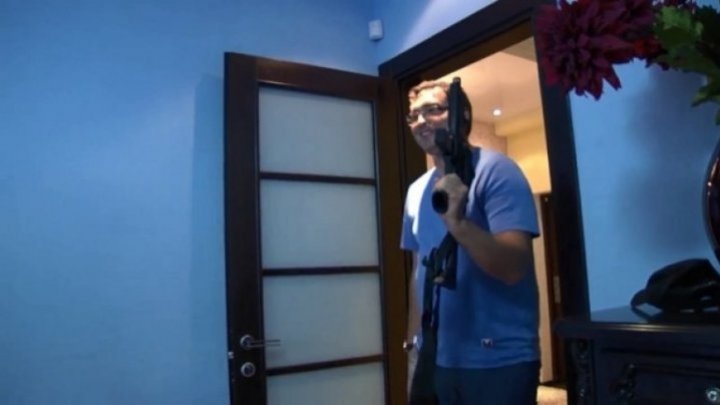 Sharp replies to the criminal fugitive Renato Usatîi. Mayor of Orhei, Ilan Şor, made revelations about the money that Usatîi received from Moscow to organize a revolution in Moldova and which he spent on casinos in Russia. Thus, Ilan Şor replied to Usatîi after the former mayor of Bălţi made statements about involvement in the fraud in the banking system.

In a post on his Facebook page, Ilan Şor mentioned that, unlike Usatîi, he didn't flee the country and works in the city where he was elected as mayor. According to Şor, he remained at home to prove his innocence and did not hide from justice.

Şor also wrote that at present Usatîi can not explain to his superiors where are huge sums of money that were offered to topple the Chisinau government.

On Sunday, Ilan Şor said that fugitives Victor and Viorel Topa, the financiers of the Dignity and Truth Party, are some of the beneficiaries of the Money Laundromat, along with the CIS no.1, Veaceslav Platon, and former Prime Minister Vlad Filat.

As former Chairman of the Board of Directors of Banca de Economii (BEM), he also said that when he took office he did not know about the lack of EUR 250 million from the accounts of the financial institution. Ilan Şor mentioned that he was misled by Filat.

According to him, the fugitive criminal Renato Usatîi was also involved in the BEM fraud scheme. Supported by the secret services in Moscow, he was going to destabilize the situation in Moldova. Recently, an investigation of the Zeppelin.md site revealed that Russian laundromat and Billion Thief are part of the same criminal scheme.
AFLĂ imediat Știrile Publika.MD. Intră pe Telegram