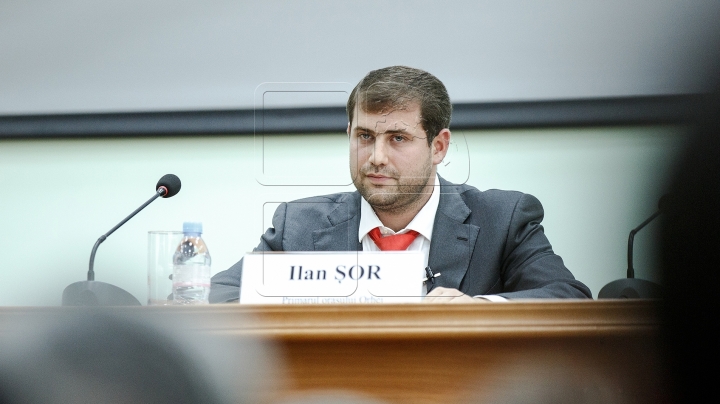 The lawyers of Orhei mayor, Ilan Sor, appealed today the decision of prolonging the arrest of the mayor at Chisinau Court of Appeal. Buiucani trial court has decided yesterday the prolongation of period of arrest with 30 days.

During the trial, the court was staked out by over 1,500 supporters, who requested the dismissal of Sor. Ilan Sor was arrested at the end of June 2016.

He is accused of fraud of huge proportions and money laundering, including from loans taken from Banca de Economii.