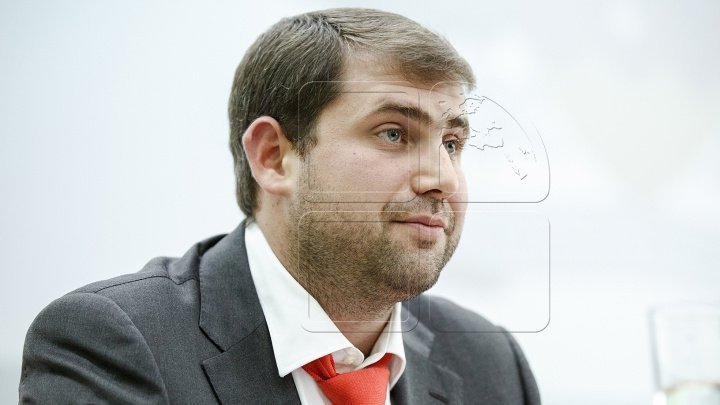 Ilan Sor was announced in search to be arrested. The decision was taken today by the Court of Appeal of Cahul magistrates at the Anti-corruption prosecutor's request.

'The damarche to change the preventive arrest method is ready. The General Police Inspectorate has already announced him in international search', declared the prosecutor Andrei Biesu.

Previously, the Anti-corruption Prosecution announced through a press-communicate that the MP illegally left the Republic of Moldova and didn't pass nor the custom control, neither the border control. This way, the prosecutors initiated a criminal case on the illegal crossing in the June 14 to 17 period, a crime that is punished with a fine of 37 500 MDL, to 200 hours of community service or two years of prison.

Ilan Sor was sentenced in June 2017 to seven years in a semi-closed type prison. He was charged of scam and money laundry in a bank fraud folder. Since last year's February, his folder was sent to the Court of Appeal of Cahul.
AFLĂ imediat Știrile Publika.MD. Intră pe Telegram