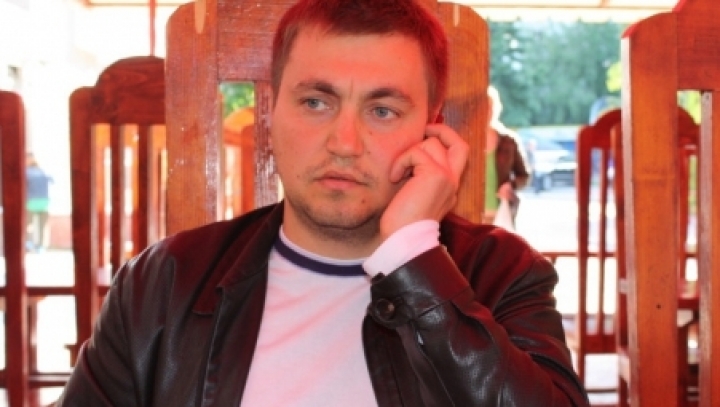 The lawyers of CIS no. 1 raider Veaceslav Platon continue to put off the trial. They have asked today to replace the judge. Thus, the sittings are repeatedly adjourned what makes the prosecutors unhappy.

Meanwhile, Platon’s scenarios and manipulations are revealed by Orhei mayor Ilan Șor, in an interview for Sputnik.md. He describes Platon as a gifted manipulator Hollywood cries over about.

"When it suits him, he cries he is a Ukrainian, not Moldovan. And then he declares himself as the Moldovans’ biggets lover."

Şor says the moral perpetrator of the grenade attack in the house of former Central Bank’s governor Dorin Drăguțanu is also Platon. Fearing his personal safety, Șor refrained from talking about applied scams.

"When I was in preventive detention, people close to me received SMS’s from Platon’s number hinting something bad could happen to me," he said.

Referring to Veaceslav Platon’s link with Mihail Gofman, ex-Anti-Corruption officer, Șor says they are old acquaintances, the proof being they are represented by the same law firm.

Here what he says about Platon’s defending Vlad Filat, sentenced for taking bribe and influence peddling: "Platon tries to clean him, because he repeatedly used Filat’s administrative resources, and he respectively paid him with shares."

Şor also speaks about the scams of failing the three Moldovan banks. According to him, the scenario belongs to Platon, too, who then was in control of the largest part of Moldova’s banking system.