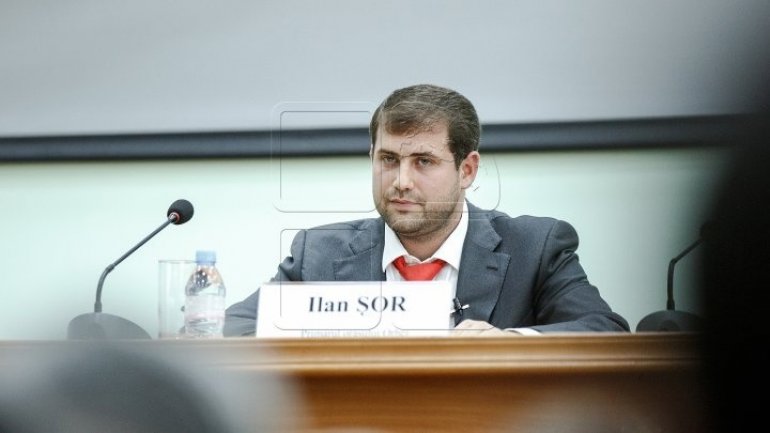 In connection with information published on the second report by Kroll, Maia Sandu had message on social network that PAS representatives would start disfavor Ilan Şor when the two began to lead political parties. Ilan Şor reacted to that message right away.

At the time when Sandu was a member of PLDM and Filat's government team, Şor says it was not at all unpleasant, the two even became colleagues.

Ilan Şor thanked Maia Sandu for the vote in favor of granting state guarantees at the request of the National Bank. Saying that this vote helped the depositors and prevented  financial crisis, although now she feels sorry for her deed, Maia Sandu did a good job when she raised her hand and voted.

Maia Sandu came up with a reaction on a social network where she criticized Kroll's second report. Sandu says that Şor is also one of the beneficiaries, through the 50 companies that belonged to him and obtained "non-reimbursable" credits from the three banks.

According to the BNM, the Kroll 2 report will be analyzed, after which steps will be taken to address the shortcomings in the banking system that have allowed this fraud.